Main usage of PDC core bits is during initial drilling of rock formations that are soft, or abrasive. Mainly during setup of construction sites.

They are also used during geological exploration in compact and solid rocks, during exploration drilling for mineral resources, during drilling of soft rocks, coal, salt, limestone and sedimentary rocks.

PDC, also known as PCD bits are set with polycrystalline diamond compact (hence PDC, or PCD) cutters / inserts (read more here). The shape and amount of PDC cutters on a bit are determined with respect to the character of the drilling operation and type of the rock formations to be drilled. 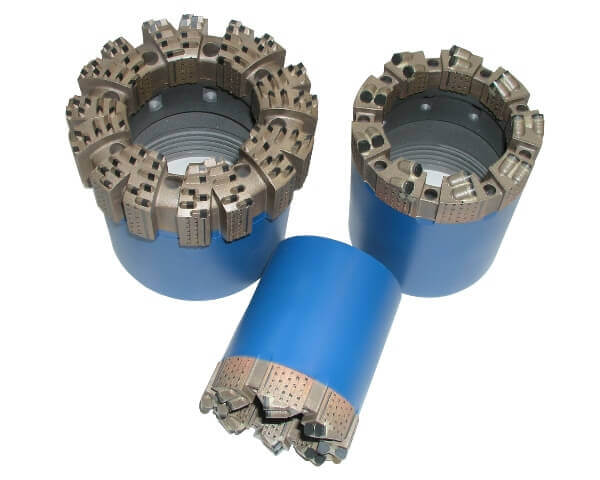 More information in our catalogues

Examples of our products 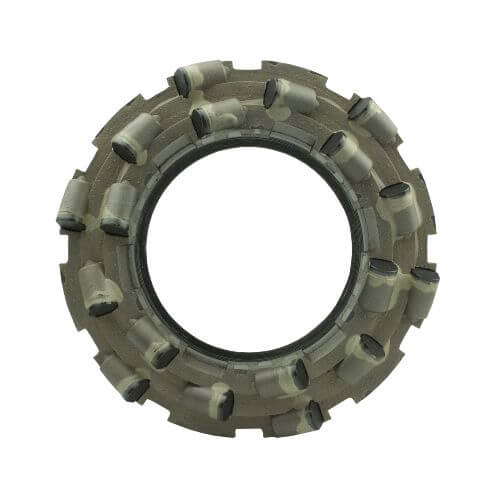 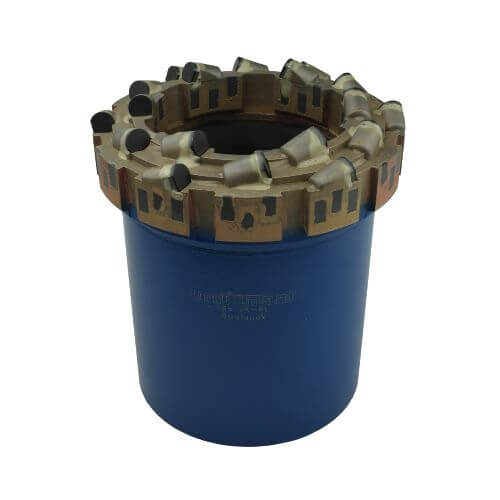 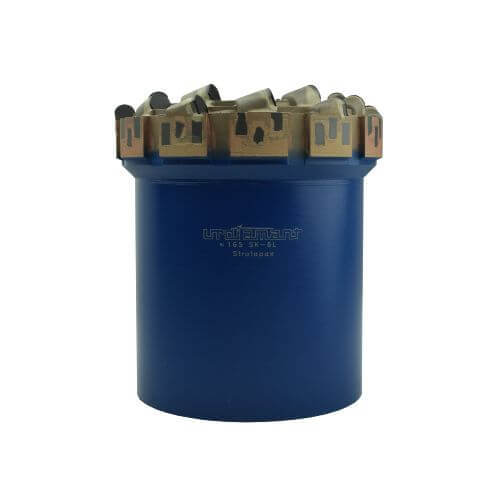 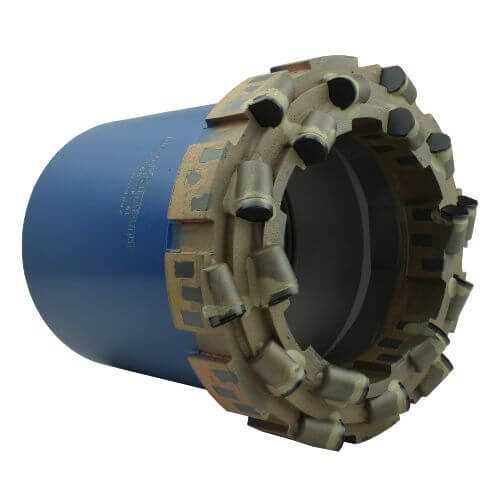